Apprenticeship training provides access to well-paying jobs that demand a high level of skill, judgement and creativity. In Ontario, there are over 144 trades to choose from key industries that include mechanical, electrical, automotive, manufacturing, building and service. Trades in Ontario have different requirements depending on whether they are compulsory or non-compulsory trades.

As an apprentice, you learn a skilled trade on the job. You work with and learn from experienced workers and get paid while you do it. You also learn in a classroom from instructors who know the trade. This may take place on a college campus or in a union training centre. For most trades, you work for a year and then switch to studying in class for eight to 12 weeks, either full or part-time. It takes between two to five years to complete an apprenticeship. 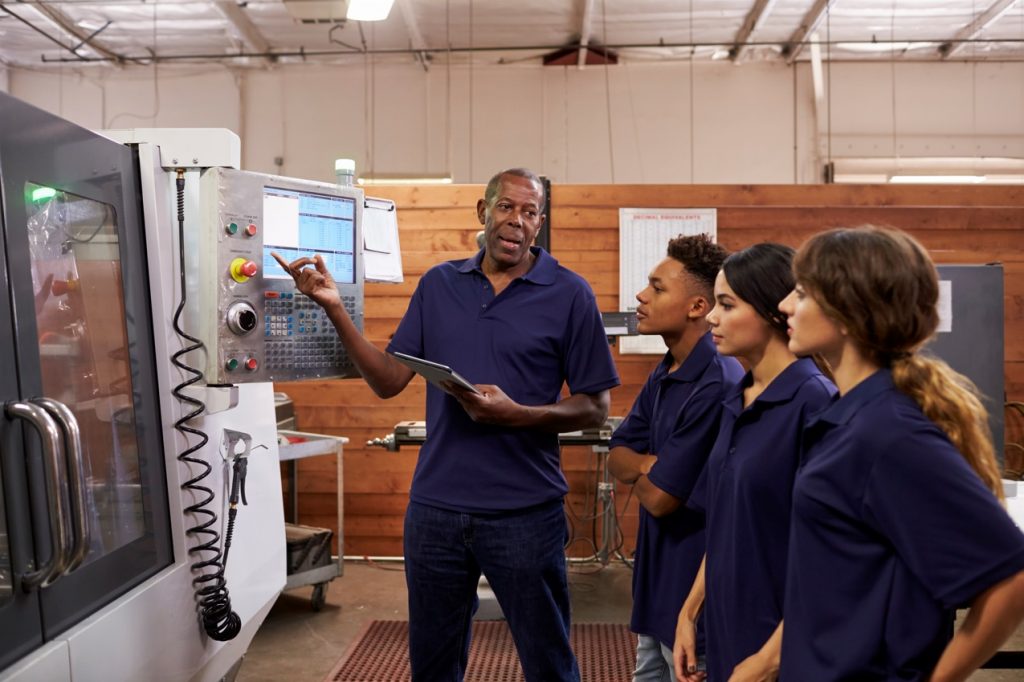 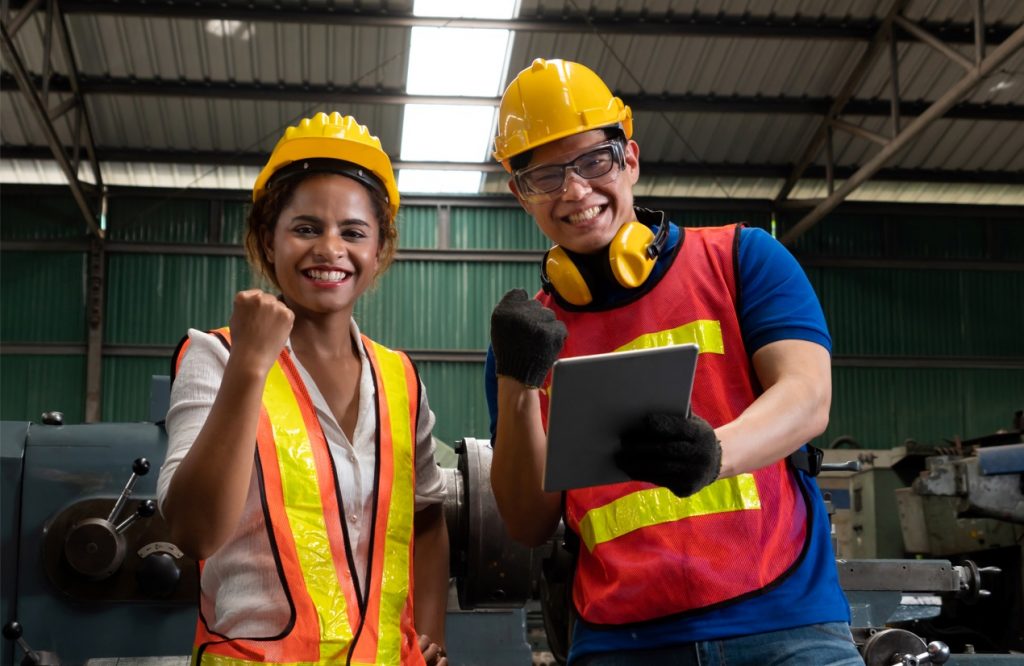 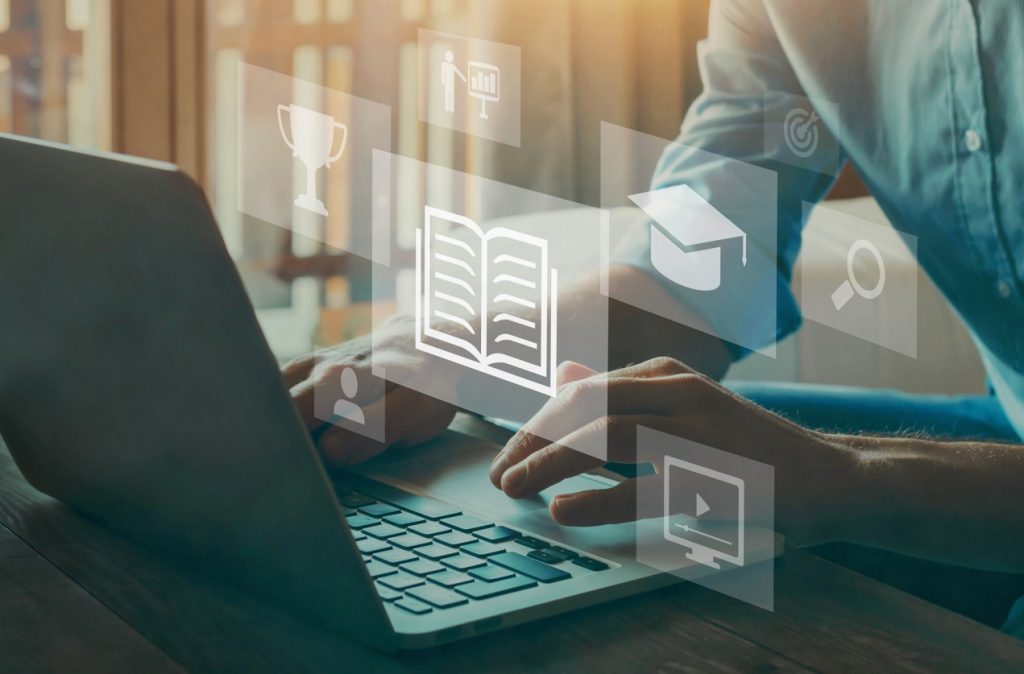